An intro to the sub genre heist and robbery movies ...

Heist movie is an very popular sub genre and one of the reasons may be that the audince get to be part of the suspense, but are free from all the risks in the dangerous business going on. A wide-ranging list of movies with heist and robberies will be collected here. 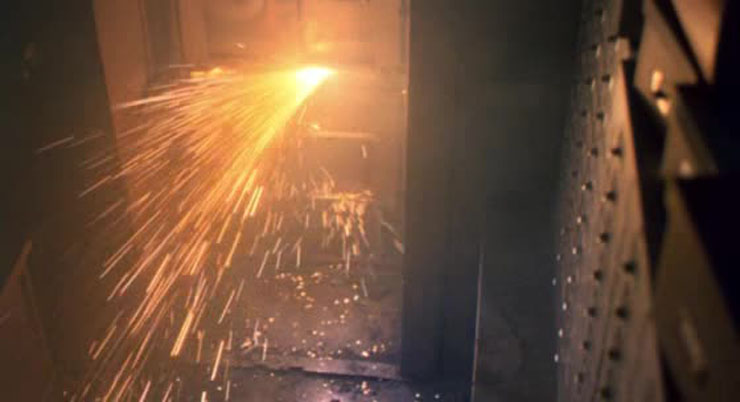 Overview of movies in chronological order

The movies in the list are all in a high degree classified by a heist or a bank robbery more than just the fact some of these ingredients occur.

For contributions to the list send mail to contact@greatestmovies.org.
→ See more top lists in other genres