There are lots of other categories which include so-called sub-genres and some of these are Film noir, Biopics, Animated films, Road movie, Screwball, Disaster film and High School film. What divides a main genre from a sub-genre is not always clear. 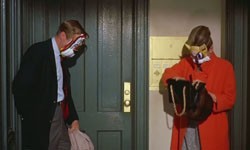 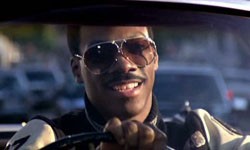 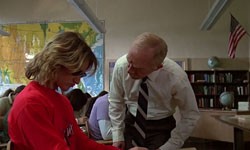 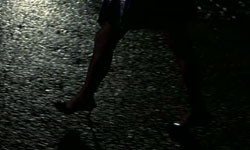 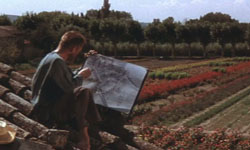 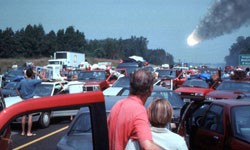 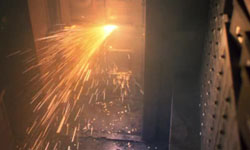