The World of Fantasy

Fantasy movies create their own worlds and that is the main reason for the popularity of this genre. The audience tends to be relatively young and the lack of realism is probably the reason that the genre is less dear to adults.

Movies that could be called fantasy have existed from early days in the history of film. In the 1930s did The Wizard of Oz its premiere which was a very special movie. 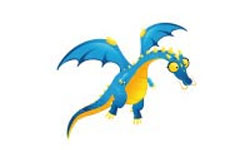 fantasy films A historical guide to the genre in two parts plus examples of films.
→ Go to the guide 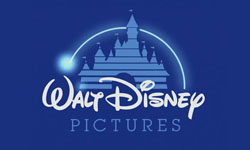 Walt Disney A list of some of the most popular animated film from Disney over the years.
→ See list 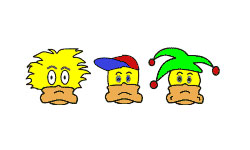 For kids A collection of fantasy movies suitable for kids.
→ See list