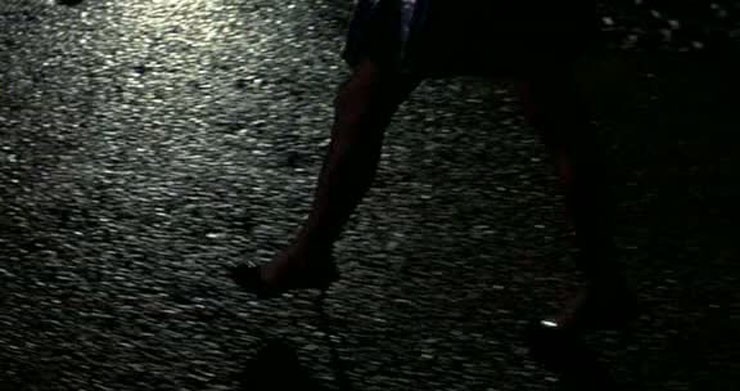 7 The Blue Room
The French movie The Blue Room (La Chambre Bleue, 2014) centers around a secret love affair which also generate a crime that lets the audience guess about the details.
Year: 1980 | Director: Nicolas Roeg

5 Cat People
Irena and Paul are cat people that transform to panthers after having sex with humans. Paul Schrader’s remake is in level with the original from 1942 and, because of the different time periods, less “censured” in part of nudity.
Year: 1982 | Director: Paul Schrader

4 Bound
Bound may have some minor clichés, but the main impression of this film is very good. It is a stylistic thriller with film noir reminiscences and the story is a high-level work.
Year: 1996 | Director: Andy Wachowski and Lana Wachowski

3 The Swimming Pool (La piscine)
Marianne and Jean-Paul spends their summer vacation in a house near Saint-Tropez. Then Harry makes a visit together with his daughter the relationships became complicated.
Year: 1969 | Director: Jacques Deray

2 BodyHeat
Kathleen Turner and William Hurt fall in love by false premises in this movie that build up around a clever story and a sharp dialogue.
Year: 1981 | Director: Lawrence Kasdan

1 Straw Dogs
David (Dustin Hoffman) and Amy (Susan George) is moving to the British countryside. David is busy with his mathematical work, and she is not satisfied with how much interest he shows for her. Because of that she shows interest in the workers around the house who are very interested in her too.
Year: 1971 | Director: Sam Peckinpah 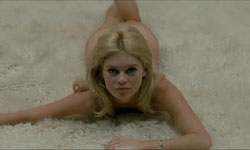